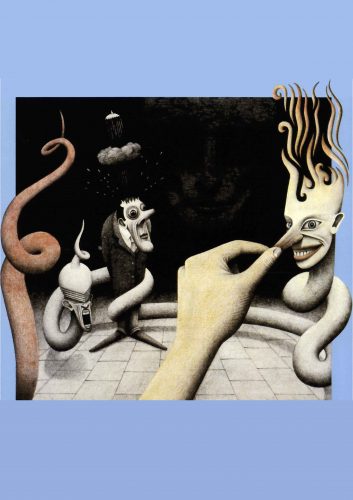 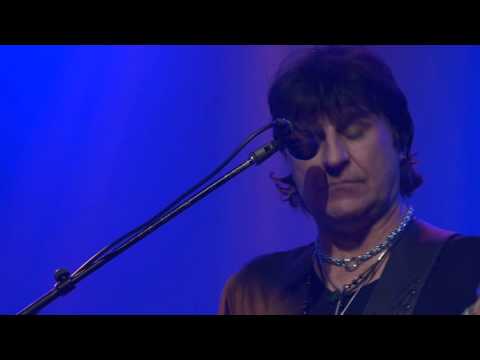 ChameleonsVox is the continuation of legendary Chameleons UK, arguably the most influential band ever to come out of Manchester. ChameleonsVox features vocalist, bassist and principle composer Mark Burgess. The Chameleons were an English post-punk band formed in Middleton, Greater Manchester. The band consisted of singer and bassist Mark Burgess, guitarists Reg Smithies and Dave Fielding, and drummer John Lever.

The Chameleons released their debut album, ‘Script of the Bridge’, in 1983. They shortly followed that with ‘What Does Anything Mean? Basically’ and ‘Strange Times’ in 1985 and 1986 before disbanding in 1987 due to the sudden death of the band’s manager.

In 2009, Burgess and Lever reformed to play Chameleons back catalogue material, under the name ChameleonsVox. They issued an EP, ‘M+D=1(8), in November 2013. Sadly Lever died in 2017 however Burgess carries ChameleonsVox on.