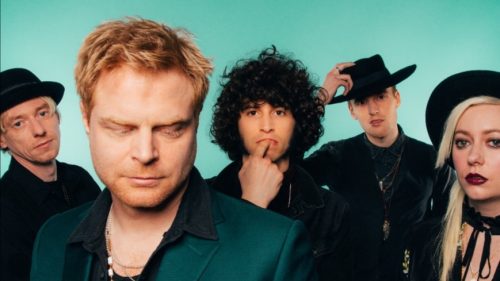 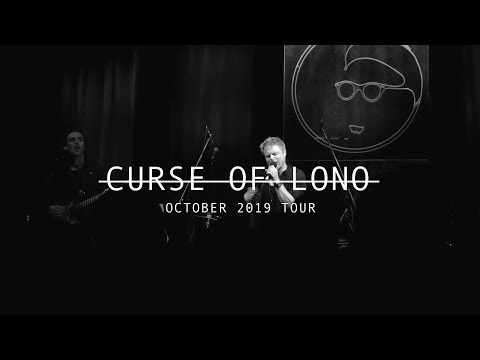 Curse Of Lono’s cinematic blend of harmony-laden Americana and gothic alt-rock has earned them two Top 10 albums in the Official UK Americana Charts in eleven months and saw them receive the prestigious Bob Harris Emerging Artist Award at the 2019 UK Americana Awards in January.

The five-piece has toured extensively in the UK and around Europe, both as a headline act and as support to artists like Steve Earle, Samantha Fish, Chuck Prophet, Southside Johnny & The Asbury Jukes, David Ramirez and Alabama 3. The band made their US debut at the SXSW Music Festival in March this year and returned to the US in September for performances at AmericanaFest and at the Rhythm & Roots Reunion Festival in Bristol, TN. They will be heading out on a 10-date UK headline tour in October.

The band have released three albums and one EP and they are currently working on their next studio album, which will be recorded at the beginning of next year.