Skip to main content
Achtung: Abgesagt!
Achtung: "Due to some unforeseens we’re going to have to postpone the Gothenburg, Stockholm and Berlin shows - sorry for any disappointment , hope to have more news soon …..” 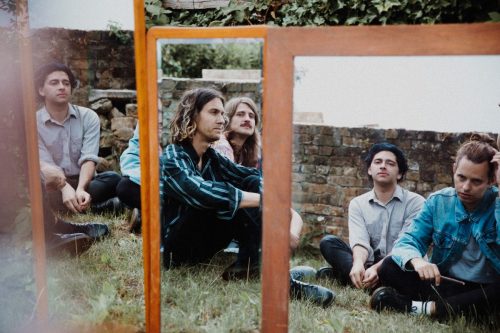 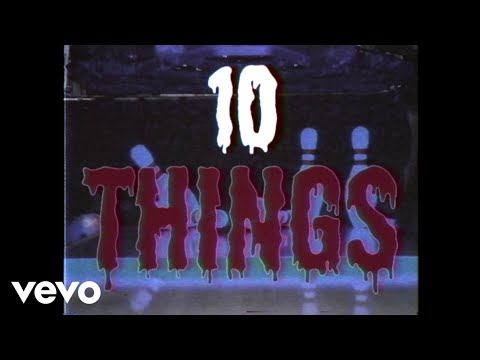 FEWS are pleased to announce their return with a short run of European live dates this Autumn.

Having adopted London as a base  in the past, the three-quarters Swedish quartet have made their return and now count the city of Malmo as home. Embracing the city’s creative and vibrant underbelly whilst writing and demoing on new material, FEWS recently marked their return with a couple of low-key live dates in London and Brighton.

The shows highlighted the band’s progression- whilst losing none of their inimitable frenetic  metronomic-like excellence and wig out flourishes, the new tracks inhabit a new landscape and bode well for the band’s follow-up to Means, the debut released on Play It Again Sam in 2016.