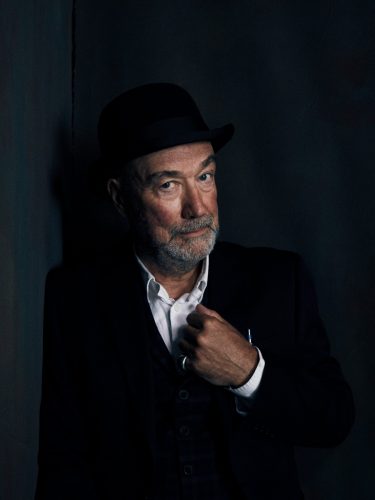 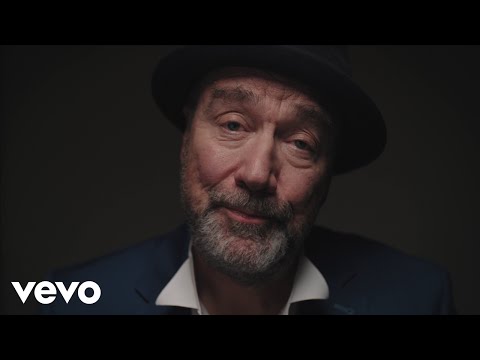 John Watts’ 41-year career as Fischer-Z includes 20 albums and over 3000 concerts worldwide with success spanning continental Europe and album sales in excess of two million. Peter Gabriel, Steve Cropper and Dexy’s Midnight Runners’ Brass Section have all contributed to recordings. Fischer-Z have performed to crowds of 167,000 alongside James Brown in East Berlin, toured with both The Police and Dire Straits, appeared with Bob Marley on his final European festival tour and have toured in both the USA and Canada. In recent years Watts has developed a reputation as a multimedia artist, poet and playwright, amassing an impressive and eclectic range of creative work characterised by verve, warmth and humanity.

2017 was a milestone in the Fischer-Z journey; the 40th anniversary of the band’s first show, the release of a 20th studio album ‘Building Bridges’ and the pulling together of Fischer-Z in a continuous timeline from 1977-2017. Fischer-Z returned to the venues of old and had one of their best years to
date, selling out large venues across Europe and returning to premium festival circuit once again. 2018 saw the release of the groundbreaking ‚F Card‘ which combined new music, film and even a club an elegant USB card. 2018 also brought Fischer-Z’s long overdue return to the UK, Spain and Portugal. 2019 brings the start of the original Fischer-Z album anniversaries (40 years) As a result, Fischer-Z will play their biggest club show for 30 years in the Ronda at the Tivoli, Utrecht to celebrate ’40 Years Of The Worker‘. Alongside, Fischer-Z will release a new studio album called ‘Swimming In Thunderstorms’ which is now being recorded with the full band. A huge Autumn 2019 tour will support this tour and the
album anniversary.

‘Swimming In Thunderstorms’ was recorded in Schenk Studio on the waterfront in Amsterdam October 2018, co-produced by John and Jan on his classic analogue Trident consul. Personal, political and passionate, this is Watts’ strongest Fischer-Z band album since the heady days of Red Skies Over Paradise and Going deaf for a Living. Whilst maintaining his usual premiere level songwriting and quirky observational wit, he has developed a modern musical palette by finding a band of musicians who can truly do justice to the width and depth of his musical ideas. The album features the permanent new line-up of John Watts (vocal, guitar and some keys) with Sin Banovic on drums, David Purdye on bass (an original member of the John Watts band), Adrien Rhodes on keyboards and Marian Menge on the
second guitar. The title track and songs such as ’Pumping Up The Drama’, ‘Stamp It Out’ and ‘The Islamic American’ all illustrate why ‘Swimming In Thunderstorms’ is a good metaphor for the current state of the world as well as John’s recent personal life experiences, fictionalised into his songs.

In the last few years, online influence has deconstructed long-established parliamentary politics and redefined the barriers of morality, decency and statesmanship in the public domain; a fact that no fascinated observer of the human condition can possibly ignore. Watts doesn’t, hasn’t and with this upcoming new album puts forward his distinctive view of the world in a contemporary musical form. Fischer-Z’s new album – ‘Swimming In Thunderstorms’ will be available worldwide on the 30th August 2019 and via a pre-sale through Pledge Music starting October 19, 2018 : www.pledgemusic.com . The Fischer-Z Pledge Store also offers fans unique items and early access to the new album on various
formats.

As ever John and the band will tour extensively in 2019, building on the success of the past few years.