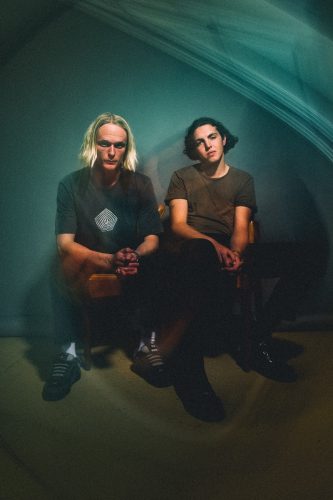 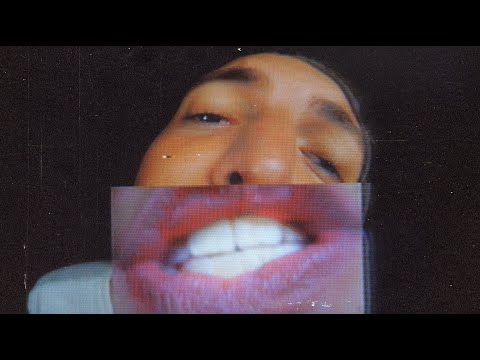 Carefree, youthful innocence and long summer days spent in their unassuming hometown of Windang, on Australian shores and now internationally, all of these have now become synonymous with the unmistakeable, sun-drenched pop of Hockey Dad. With the passing of time, adolescence and two records, the music of lifelong friends Zach Stephenson and Billy Fleming, was inevitably bound to mature and change with them. As they have since their humble beginnings, playing DIY shows at their local, Rad Bar (RIP), Hockey Dad have exceeded everyone’s expectations, to become the international phenomenon they are today. Not surprisingly, the musical growth of what is to come, continues this trend.

With the youthful debut ‘Boronia’ (2016), along with their International breakthrough sophomore LP ‘Blend Inn’ (2018), the Hockey Dad boys have sold out theatres throughout Australia and internationally, whilst performing as part of Reading and Leeds Festival, Pukkelpop and more of the world’s most celebrated festivals. Despite this international success, Hockey Dad’s roots are still strongly based in their home of Windang, NSW, but now informed with a worldly experience that only comes with the far-reaching travel of a seasoned touring band.

With the close of a decade looming and a now-impressive back catalogue behind them, the first taste of Hockey Dad’s new material finds them in a decidedly more reflective place, taking snapshots of places and experiences from the last few years and filtering them through their particular process. With Stephenson delving lyrically into the passing of time and age, Fleming feels “as though (Hockey Dad) have been merely scratching at the surface of (their) song-writing over the past few releases” – “It’s almost like we decided, instantaneously, to focus on being as creative as possible this time around”.

Hockey Dad have come bursting through the gates with their first new offering, ‘I Missed Out’, full of frenetic energy, a manic guitar line and clear change in emotional direction lyrically. Stephenson has become calmly reflective, yet celebratory here, as he puts it “Blend Inn dealt with problems in a less mature way through fighting and complaining. I think getting older, I have come to see these situations as learning experiences – using these songs to understand my surroundings and lessons I’ve been given.” It’s the first, sweet taste of their next chapter, hurtling into the international spotlight yet again.