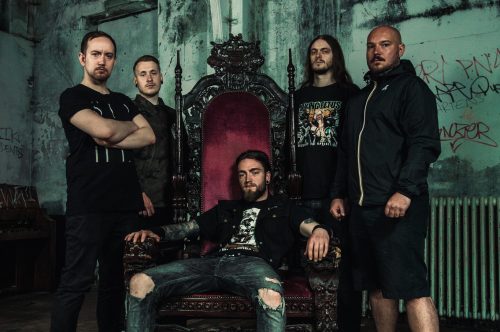 Special Guests: WITHIN DESTRUCTION, SIGNS OF THE SWARM, DISTANT 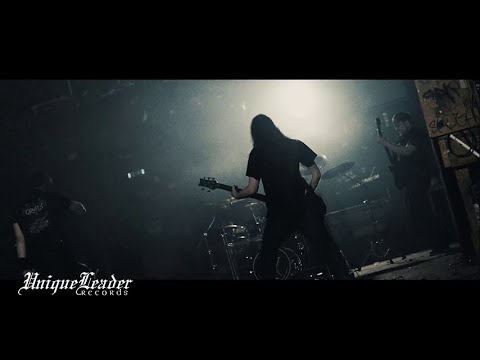 INGESTED are the World Wide Slam Kings. Continually smashing the faces of all who stand in their way, they are at the heart of the UK metal scene. After more than 10 years in the game, 4 albums, and countless tours throughout Europe and North America they still have their hands around the throat of all skeptics and they get stronger with every offering.

INGESTED is focused brutality at its best, slaying peers and fans alike. Their fourth chapter The Level Above Human, called by Trevor Strnad of The Black Dahlia Murder „Ingested in their final form, their potential fully realized in their murderous adulthood…“, is more focused, more devastating, and more confident than any of their previous material. All bite and no bark, released via Unique Leader Records in April 2018. Haven’t you heard? The Slam Kings are back and it’s best we all concede…