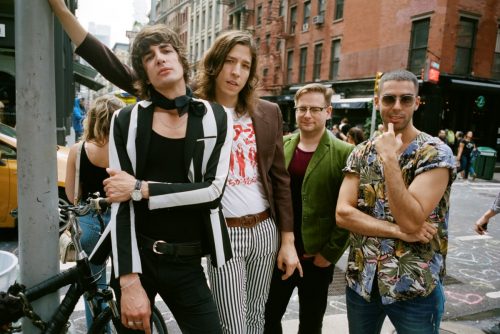 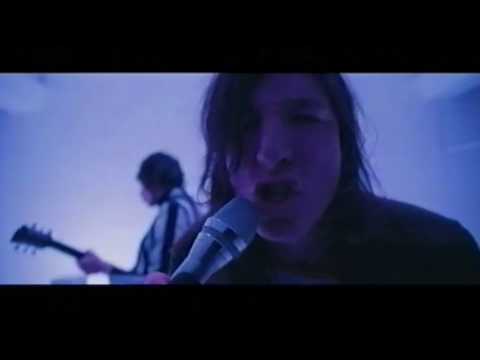 IVAN & THE PARAZOL, a five-piece Budapestian band carrying the spirit of 70s glam-rock and incorporation of modern psych-rock instrumentation, making for an amalgam reminiscent of a Brian May-Kevin Parker compound, with their flamboyant guitar solos and overdriven octave-pedals on guitars.

The Budapest-based band have explored many facets of the live world during the last few years – performing a number of times at SXSW, Eurosonic, Reeperbahn, main-staging the Sziget Festival, supporting Deep Purple at their Budapest stop of their arena tour, fresh off their 2017/2018 support Rival Sons tour, while also attaining an MTV EMA award-winners for Best Central European Act; the band are by no-means finding their feet in regards to rearing their stylistic sound.

Their latest album ‘Exotic Post-Traumatic’ was produced and recorded by Grammy Award-winning Wil Anspach (Muse, Red Hot Chili Peppers, Justin Timberlake, Frank Ocean) at the renowned EastWest studios in LA; hallowed grounds where Sinatra, Michael Jackson and Foo Fighters are just a few of the notable names to have recorded their material there.

Late 2019 and early 2020 will see them release a series of B-sides recorded at EastWest, before going back into the studio to work on new music. Previously having toured across the US, UK, Germany, Netherlands, Belgium, Portugal, Austria, Czech Republic, Slovakia, Romania, Slovenia and even Russia, keep your eyes peeled as they might just come conquer a stage near you soon too.