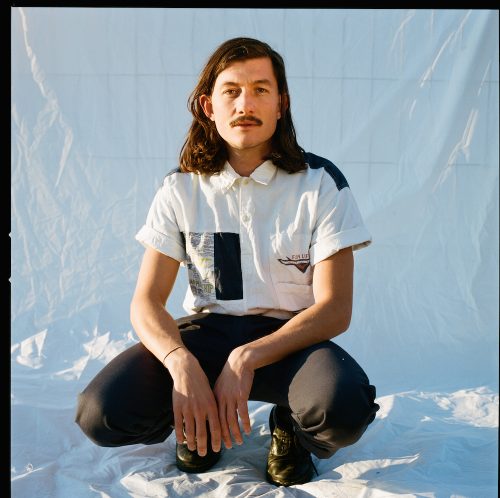 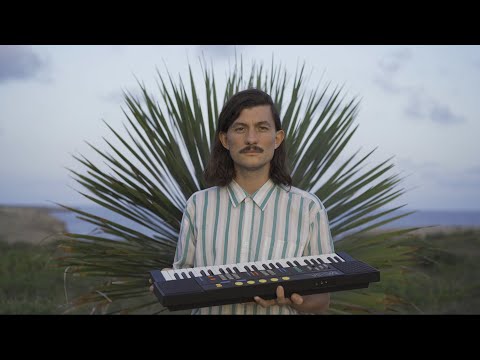 On November 14, Berlin-based Singer/ Songwriter and Producer Jackson Dyer will celebrating the release of his debut album, ‘Inlet’, in the heart of Kreuzberg, Berlin. Joined on stage by long time collaborator and drummer, Richie Young, he will be sharing his new songs in the beautiful setting of Burg Schnabel.

Conceived and completed in an isolated coastal town in Northern NSW, his first self- produced work is heavily influenced by the Australian landscape and the awe-inspiring ocean that surrounded him as the album developed.

Also on offer on the night will be first access to freshly pressed vinyl LPs of ‘Inlet’.

Recently finishing an extensive tour of Europe in support of Irish band Talos, Dyer has also played at a host of festivals and has supported acts like Hozier, Hiatus Kaiyote, Mighty Oaks and Alice Phoebe Lou.

His releases have garnered over millions of plays on Spotify and much praise: