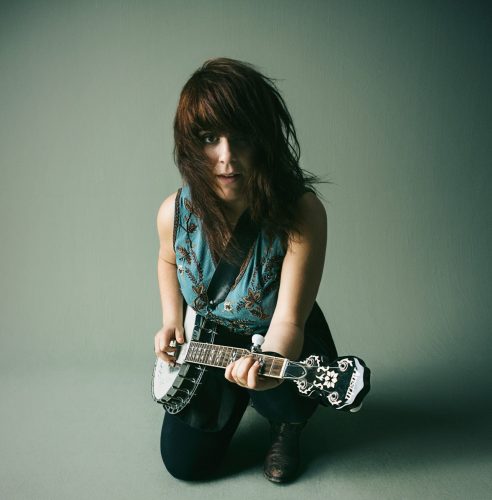 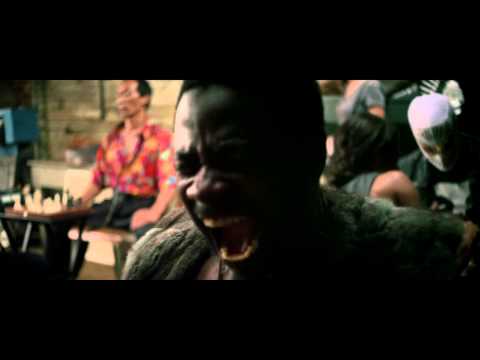 It’s true that in Quebec, Lisa LeBlanc is already a known quantity, having had laudable success on her self-titled debut French language album produced by Louis-Jean Cormier (Karkwa.) The disc was released in 2012 in Canada (and in 2013 in Europe) and swiftly sold over 140,000 copies, achieving platinum-selling status.

The majority of Lisa LeBlanc’s first album was written from Rosaireville, her native village in New Brunswick, in Granby during her studies at l’École nationale de la chanson as well as in Montreal, where she now resides. In 2013, Lisa LeBlanc hit the road and followed the path of the Beat Generation across Nashville, Memphis, New Orleans, Las Vegas, Austin and San Francisco. It was during this trip that she found the inspiration for Highways, Heartaches and Time Well Wasted, a 6 track EP which will be available in Canada on November 4, 2014 via Bonsound. The talented young Montreal-based producer Emmanuel Ethier brought an unexpected creative force out of the 24-year-old Acadian by encouraging her to leave her comfort zone. The result of these spontaneous sessions is an Americana sound infused with the spirit of the Maritimes. Highways, Heartaches and Time Well Wasted was recorded on the fly in Charlo, New- Brunswick with her musical conspirators – Maxime Gosselin (drums) and Jean- Philippe Hébert (guitar). Brad Barr, Émilie Bernard, Pierre-Guy Blanchard and François-Régis Pagé are featured guests on this EP, which was mixed by Pierre Girard and Joseph Donovan. The disc includes five originals and a cover of the traditional folk song Katie Cruel, popularized by American singer Karen Dalton.