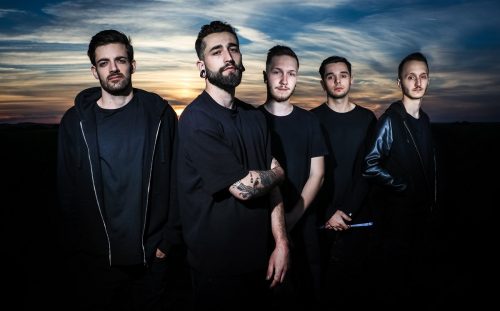 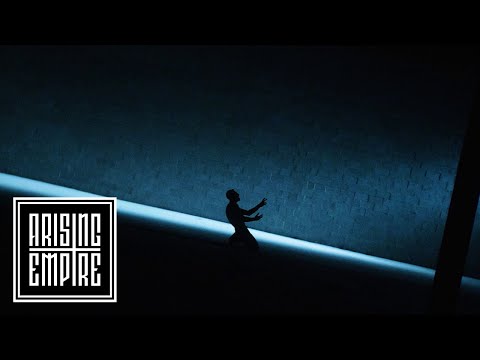 Hier dazu das Statement der Band:
« It is with great disappointment that we have to announce the cancellation of our European tour. We have been very silent since the beginning of the crisis monitoring the evolution of the virus and doing our best to postpone the tour to august. A few hours before the tour announcement Germany decided to ban all events until late august, which compromised the whole tour made the tour impossible.

As you know we have just released a new record and it is very hard having to accept that there will most likely be no touring on this record cycle.
On a more positive note, we have been writing constantly and will be coming back at the end of the year with new songs maybe even a EP / Album… time will tell! We then plan on touring heavily in 2021 to make up for all the shows that didn’t happen this year.
Lastly, we would like to thank and give all of our support to our agent Nanouk De Meijere for all his hard work, and to all the promoters originally involved in this tour
Europe, USA, Asia, we will be back in 2021! »
//

Following the release of its 2017 EP, with singles such as « Mirabilia » and « Heritage », a European tour and several appearances at festivals, the Belgian 4-piece recorded a first album and is ready to share it with the world. The newrecord « Stardust », which will release in October 2019, redefines the group’s style entirely by affirming its willingness to change and freshen up, while keeping an explosive style, an emotional touch and well thought esthetics. You can easily convince yourself by watching the music videos produced by the band and shot by Pavel Trebukhin (TRE). In the end, Suasion 2.0 is redesigning itself with a clear influence to bands like Linkin Park, Muse or Starset, while keeping a « metal » sound and adding cinematic elements. Back in L’Entrepôt for one of the band’s most important concerts, Suasion plans to deliver a show to remember in the minds of the fans, friends and all the people who participated to the bands development. It’s the beginning of a new adventure, don’t miss it.