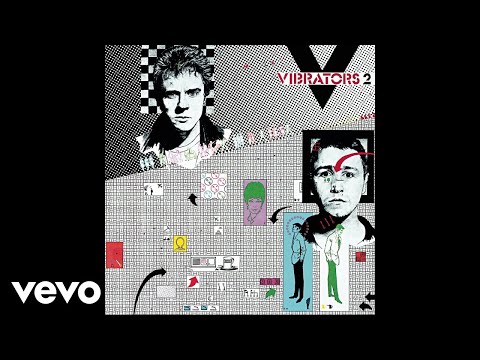 In 2005 the band released the LIVE ENERGIZE CBGB’S 2004 DVD and early the following year released a ’77 punk covers album PUNK: THE EARLY YEARS. Early in 2008 Knox had an accident and was not able to return to the band for 14 months, so an earlier Vibrators‘ guitarist NIGEL BENNETT (EX-MEMBERS/VIBRATORS) was brought in and the band continued with most songs being sung by Pete the bass player. Early in 2009 they released GARAGE PUNK, a compilation of mainly ’60s garage tracks. Knox rejoined the band in August, and they released UNDER THE RADAR, a studio album containing 14 new songs at the end of November 2009. In March 2010 they returned to being a three-piece: Knox (guitar/vocals), Pete (bass) and Eddie (drums).

In their long career the VIBRATORS have toured with the likes of IGGY POP (with DAVID BOWIE on keyboards), IAN HUNTER, THE FLAMING GROOVIES, DIE TOTEN HOSEN, and have had their songs covered by THE EXPLOITED, UK SUBS, GBH, REM, DIE TOTEN HOSEN, to name but a few. Now in 2011 the band celebrate THIRTY-FIVE YEARS of making records and touring heavily, in 2010 the band did more than 130 gigs. Get ready for many more years of PURE MANIA!