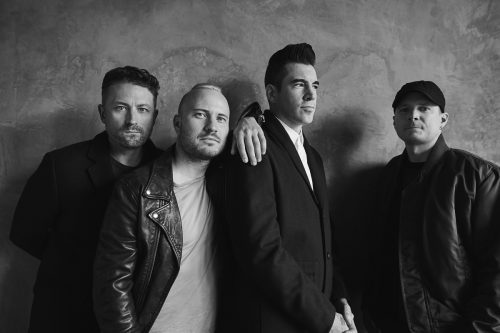 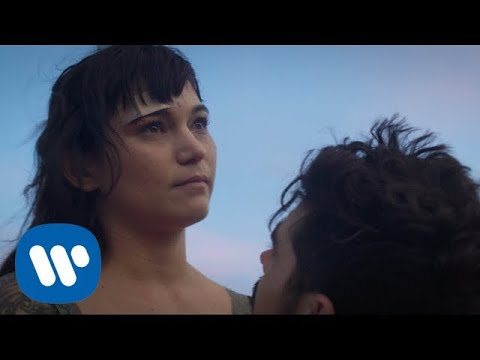 Das Konzert wird aufgrund der aktuellen Situation leider abgesagt. Weitere Infos folgen, vielen Dank für euer Verständis!
Hier das offizielle Statement der Band:
„Due to the ongoing COVID-19 outbreak & ban on public gatherings, we have decided to postpone our upcoming dates in Germany. Your health & safety is the number one priority for us. Please stay safe & do your part to self-isolate; we will all get through this & will be celebrating together when the time comes.“

Theory consistently deliver undeniable anthems rooted in scorching songcraft, experimental vision, rock ‘n’ roll attitude, and clever pop ambition. As a result, the award-winning multiplatinum Los Angelesbased Canadian band—Tyler Connolly [lead vocals, guitar], Dave Brenner [guitar, backing vocals], Dean Back [bass], and Joey Dandeneau [drums]—continue to captivate nearly two decades since their formation. Following a string of successes, the musicians landed their biggest career hit in the form of “Rx (Medicate)” from 2017’s Wake Up Call. Not only did it receive a platinum plaque, generate 100 million-plus streams, and become their third number one on the Billboard Hot Mainstream Rock Tracks chart, but it also received a nomination in the category of “Rock Song of the Year” at the iHeartRadio Music Awards. The group quietly reached this high watermark by remaining prolific. To date, their discography encompassed the double-platinum single “Bad Girlfriend,” platinum single “Not Meant To Be,” platinum album Scars & Souvenirs, and gold singles “Angel” and “Hate My Life.” Plus, they notched two Top 10 debuts on the Billboard Top 200, namely Truth Is… [2011] and Savages [2014], as well as eight top tens on Billboard Hot Mainstream Rock Tracks Chart. In addition to selling out shows worldwide, they’ve toured with everyone from Alter Bridge and Bush to Stone Sour and Big Wreck and more. Now, Theory’s seventh full-length offering, Say Nothing [Roadrunner Records/Atlantic Worldwide] marks the start of a bold new chapter with their most incisive and irresistible tunes yet introduced by the 2019 single “History of Violence” and more on the horizon.