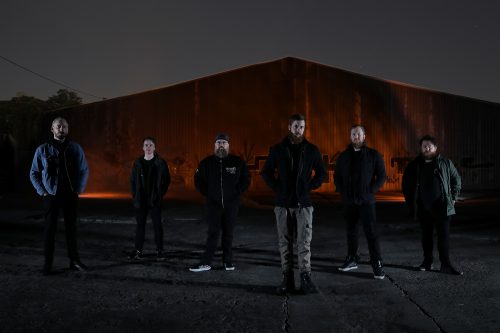 WE LOST THE SEA 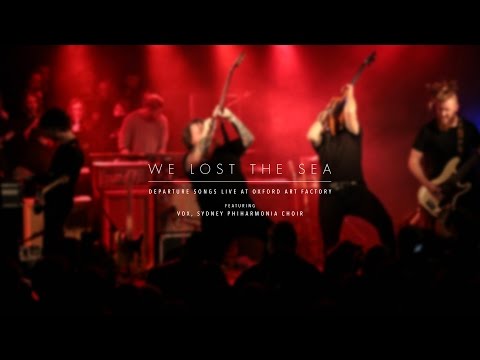 Two of Australia’s finest post-rock exports WE LOST THE SEA & SOLKYRI have announced a joint tour of the UK & Europe in 2020 in support of new albums.

WE LOST THE SEA are riding high on the release of their fourth album TRIUMPH & DISASTER. Debuting at #41 on the ARIA Charts & #1 on the 100% Independent Chart, the album follows their critically-acclaimed 2015 album DEPARTURE SONGS which featured the standout track A Gallant Gentleman (recently featured in the new Ricky Gervais series ‘Afterlife’).

The tour marks their return to Europe for the first time since 2017, as well as their first ever performances in the UK, as one of the headliners at Portals Festival in London. They will also play the main stage at Dunk Festival in Belgium and headline shows across Greece, Germany, France, Poland, Hungary & more.

TRIUMPH & DISASTER features the band’s powerful and emotional instrumentals across 7 epic tracks, including the lead singles Towers & A Beautiful Collapse.

SOLKYRI also return to Europe for their second tour, with their third album MOUNT PLEASANT due out in March 2020. Featuring the lead single Holding Pattern, the band continue to convey their pummeling, up-tempo & uplifting approach to post-rock with powerful drumming and dueling guitars. They return for the first time since 2015 when they toured in support of their popular second album SAD BOYS CLUB. Having shared the stage with acts as diverse as Mew, …Trail of Dead & sleepmakeswaves, the young quartet have earned a reputation for an energetic and engaging live show.