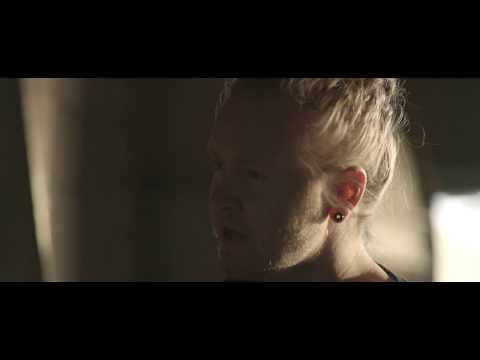 Last year, fans of Icelandic artist Árstíðir got to experience the band’s intimate set of their catalogue mixed with Icelandic and Nordic Christmas songs. The tradition that started in Iceland in 2008 now returns to the stages of Europe. Árstíðir have a busy year or two behind them. After the release of their latest full-length, Nivalis, the band toured Europe supporting Sólstafír, leading into last year’s holiday run to top it off with the release tour for Nivalis, a record that just won best indie / alt.rock album at the 17th Independent Music Awards.

The tour, starting late November and ending a couple days short of Christmas will bring the band across Europe, dates below.

Árstíðir commented: „Since 2008 we’ve been performing special holiday concerts in Iceland every December, where we mix our music with our favorite Icelandic and Nordic Christmas songs, arranged by us especially for these occasions. Most of our listeners are familiar with our version of the Icelandic hymn „Heyr, himna smiður“ which has been a staple at these concerts. These events have become a dear tradition enjoyed by our followers in Iceland and abroad who have travelled to see these shows in Reykjavík. Now we’re extending this tradition to include all of Europe so we’re taking this show on the road in December. We invite you all to an evening of music, Nordic tales and stories.

With love from Iceland, Árstíðir“