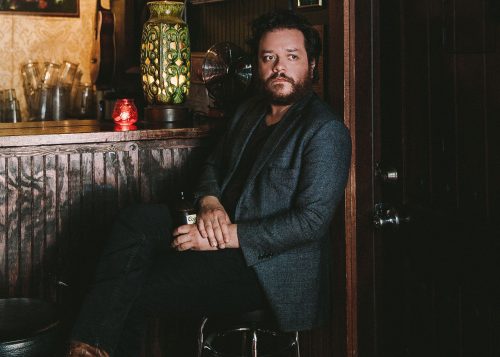 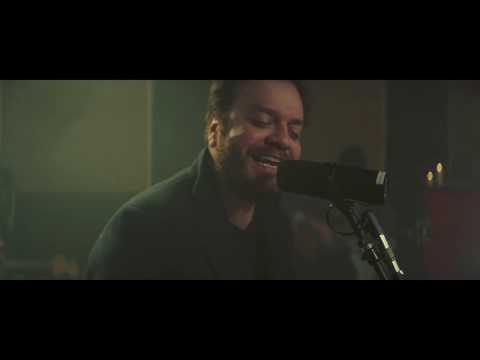 präsentiert von:
David Ramirez had to cancel his shows planned for 2020 in Berlin and Cologne for well-known reasons, now there are fortunately new dates and even a new album for the return of the Texan musician with Mexican roots.
The album „My Love Is A Hurricane“ recently released via Sweetworld/Thirty Tigers follows the politically charged 2017 work ‚We’re Not Going Anywhere‘ – „If Springsteen made a record about living in Trump’s America you’d hope it might sound like this,“ said Uncut – and it is the latest piece in a fruitful work, that has evolved from a sober, serious Americana sound to something far bigger, leading to experiments with pianos, synthesizers, and gospel/R&B influences. While Ramirez’s last album painted a picture of life in today’s America through the lens of its own Mexican background, the album „My Love Is A Hurricane“, produced by Jason Burt (Leon Bridges, Sarah Jaffe), is an even more personal and introspective affair; a ten-part collection that traces the stormy, unpredictable journey of being in love and separation and was written in the course of such a relationship.
„My Love Is A Hurricane“, his fifth album and eighth collection of songs, was released on July 17, 2020 and shows how Ramirez is once again pushing the boundaries of his ever-evolving sound.