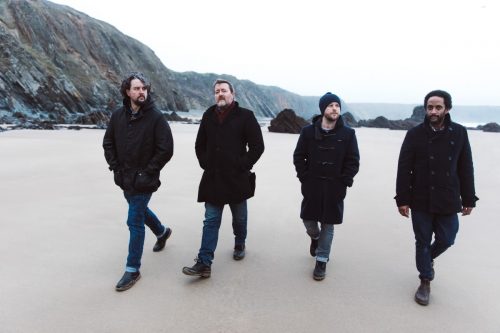 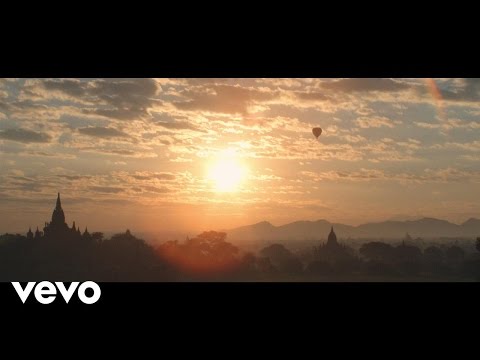 Over three decades the lifelong friends that are the members of elbow have created one of the most remarkable stories in British contemporary music. Formed in Bury in the 90’s when all the members were together at sixth form college, elbow’s history now encompasses seven studio albums, a long list of awards and a place in the roll call of great British bands.

For a group with such a long history, the sense that they are yet to achieve their total potential has pushed elbow on throughout their long career. Their most recent albums, ‘The Take Off and Landing of Everything’ (2014) and ‘Little Fictions’ (2017) have both debuted at Number One in the UK album charts and the band’s touring schedule has seen them play to ever increasing audiences across the world alongside first-time forays to the likes of Mexico, where their debut in the country was greeted by an audience of 80,000 at Corona Capital 2017. Such a high-profile debut holds no terrors for elbow, the band whose two Glastonbury Pyramid sunset slots are regarded by critics as amongst the finest moments in the festival’s long history.

Such a prestigious history is packed with highlights. Their 2008 Mercury Prize win for fourth album, ‘The Seldom Seen Kid’, transformed them from respected band into household names, it’s attendant single ‘One Day Like This’ becoming the soundtrack to everything from the BBC’s Beijing Olympics coverage to the Big Brother final. Following the Mercury win, the 2009 BRIT award for Best British Group and three Ivor Novello songwriting awards for ‘One Day Like This’, Grounds For Divorce’ and ‘Magnificent (She Says)’.

Lead singer Guy Garvey, who also has his own BBC 6 Music radio show, has been rightly commended with two awards in 2018 for his contribution to UK music. The Music Manager’s Forum and Featured Artist’s Coalition acclaimed Guy as the ‘Artist’s Artist’ at their 2018 Artist and Manager Awards whilst BASCA presented Guy with a Gold Badge award, in recognition of his long contribution to the musical and lyrical canon of British popular culture.

elbow first came to national attention with the band’s inclusion in The John Peel Festive 50 for ‘Powder Blue’ from the debut EP, ‘Noisebox’, in 1998 and, throughout the intervening time, their connection to music lovers had been a recurring theme. Often cited by other artists and familiar names from popular culture including the disparate likes of Elton John, John Cale, Ian Rankin, Michael Caine and Dame Katherine Grainger, the love that the UK has for the band is possibly best demonstrated by their high standing in the all-time Desert Island Discs chart, one of only a handful of contemporary acts to be chosen by the public.

As you would expect, much has changed for the band in those decades. The young men of the Mercury nominated 2001 debut ‘Asleep In The Back’ are now fathers. Their journey to date has taken them from a rehearsal room in Bury across the globe, with band members working on side projects and solo projects in addition to elbow. Guy’s debut solo album, ‘Courting The Squall’, entered the UK charts at Number 3 in 2016 and he has found time to write and perform on film soundtracks and collaborate with Craig Armstrong on recent track ‘Cornflower (Marelle)’. Keyboardist Craig Potter has expanded his production work from elbow’s albums to ex Beta Band frontman Steve Mason’s acclaimed album ‘Meet The Humans’ and working with C Duncan. Guitarist Mark Potter formed blues band The Plumedores. Yet, at heart, elbow were, are and will be the same band, driven to create and continually better their ongoing legacy by the simple maxim that Guy proclaimed on the release of ‘Newborn’, the NME and Melody Maker single of the week that really made people start taking notice of them back in 1999:

„Honesty is a word that surfaces over and over when we are writing which is why I think the romance in our music is always balanced with realism. We are each other’s biggest influences. Basically, this is where we have been for all our adult lives.”

elbow are currently in the studio working on their eighth studio album, due for release in the autumn of 2019 and will play a series of shows next summer. See www.elbow.co.uk for all confirmed dates.