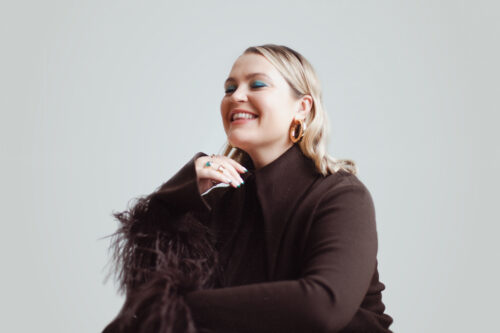 Brighton-born and bred, songstress Elli Ingram has set herself apart with her voice, songwriting and signature style. She gained attention with a smouldering, unique cover of Kendrick Lamar’s “Poetic Justice” Uploaded to YouTube in 2013, she followed it with an impressive EP, the free digital download Sober, released through Chase & Status’ MTA label. Elli then went on to sign and release her second E.P “The Doghouse” and her debut album “Love You Really” through Island Records in the U.K where Elli’s soulful, husky tones continue to shine through.

Ingram returnedin 2020 with her brand new single Bad Behaviour, a taste of music yet to come. The irresistible warm weather bop is everything and more and was her first release under her imprint PINC. Marking a new era for Elli who was described as “Adele with swag”, “More than Adele, it is Amy Winehouse who haunts every note of her languid, latenight supperclub soul and her every vocal inflection” – The Guardian Elli’s music showcases her effortlessly soulful voice, honest hard-hitting personal lyrics with a hip-hop flare.

She returns in 2023 with an all female band, a host of live shows across the continent and a hotly anticipated Album. Besure to catch Elli over the coming months anyway you can!