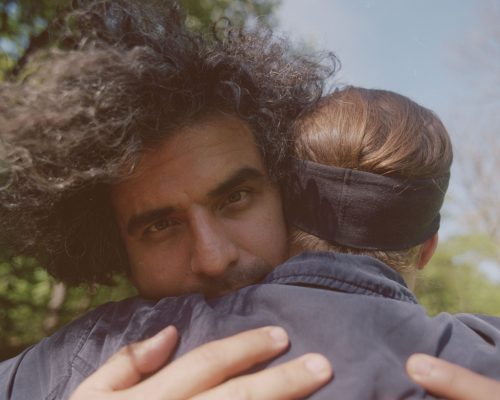 Roberto Carlo Lange, the cornerstone of Helado Negro, just releases his new album ”Far In”. The 15-track record is Lange’s seventh full-length outing as Helado Negro and his first for 4AD. Far In includes the singles ‘There Must Be A Song Like You’, ‘La Naranja’, ‘Outside the Outside’, and ‘Gemini And Leo’ and is available digitally as well as on vinyl and CD formats. For more information head to heladonegro.ffm.to/farin. When Helado Negro began writing Far In immediately following his breakthrough 2019 release This is How You Smile, he could not have predicted that we would soon need to learn how to stay at home and be the stars of our domestic dance floors with intimates and online communities. “Escape is never out there, you have to go inward,” Roberto reflects on developing an epic Helado Negro double album during these extraordinary times, embracing the dark of the unknown with openness, pleasure, and growth. Throughout Roberto’s career, imagined beings, ghosts and haunted machines appear in sci-fi stories and his own conjurings. On Far In, Roberto says he “celebrates the ghosts,” embracing pleasure and freedom to follow the metaphysical further.