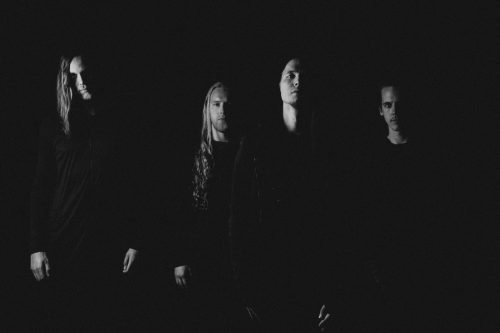 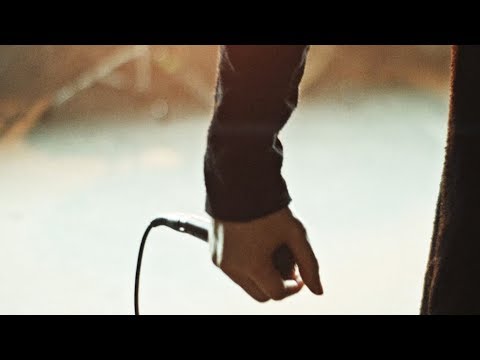 The Wait is over! Swedish Juggernauts Humanity’s Last Breath are coming for you Europe! After their highly anticipated and genre-defining album ‚Abyssal‘ released in 2019 via Unique Leader Records, HLB are leaving Sweden to open some new black holes.

To make this the heaviest tour Europe has seen, Humanity’s Last Breath take their monstrous brothers Black Tongue (UK) and Cabal (DK) with them on the road. One tour to crush you all!

Since their inception in 2009, Humanity’s Last Breath has made huge waves in the death metal underground with their monolithic, terrifyingly heavy, and relentlessly technical sound. Humanity’s Last Breath is widely known as one of the most fearlessly extreme bands in their genre. The Circle Pit has called the band, „…the sound of demise, of an inescapable fate of destruction crushing the masses.“

Mercilessly dark, claustrophobic, and vicious – 2019’s Abyssal was described by New Transcendence as „…of the bleakest and dismal sounding records in recent history.“

Lead by band mastermind, guitarist & producer Buster Odeholm (Vildjharta, Born of Osiris, Oceano) HLB has proven once again to be one of the most fearless, uncompromising, and creative voices in extreme music.