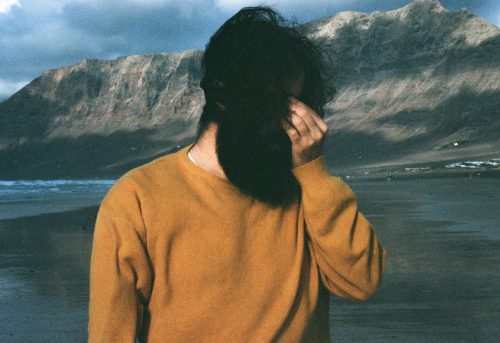 IOSONOUNCANE is a Sardinian musician, born in 1983 in the town of Iglesias. His latest album IRA (Anger, in Italian) was released on May 14th by the revived Numero 1 label (distributed by Sony), cooperating for this release with the Trovarobato label. The work presented is monumental: 17 tracks, for a total of 1 hour and 50 minutes of music. IRA is the result of a long and exhausting work, done over a period of about five years. An album that IOSONOUNCANE has written and arranged in every single part, note, and inflection, starting with about 15 hours of drafts and test recordings. IRA is therefore the work with which IOSONOUNCANE outlines his contemporary figure as a composer and arranger, going well beyond the contours of a simple songwriter and producer.

As it was in DIE (his second album), the language of the lyrics is stripped down and reduced to its bare linguistic minimum. While in DIE this operation involved the vocabulary that was used, in its symbolic concision, here IOSONOUNCANE acts upon the very need for language, using a hypothetical jargon, a vernacular expression of the attempt to communicate. A language of error, of the distance travelled and yet to be travelled, of misunderstanding, of lack of communication. The language of IRA is therefore not a fictional language, but instead a momentary language of necessity, confused and rootless, mixing English, Arabic, French, Spanish, German, and Italian.