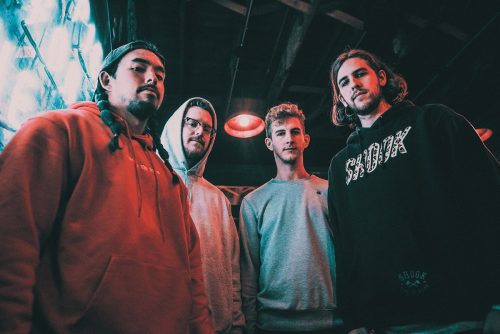 + Special Guests: JUSTICE FOR THE DAMNED + ORTHODOX + I AM 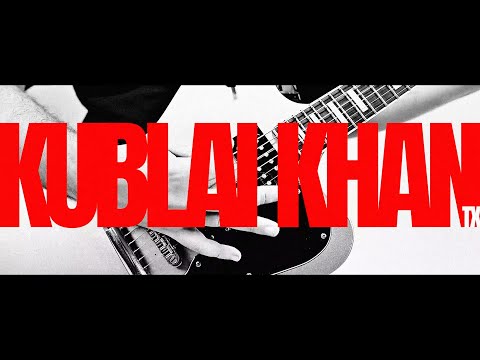 „We are saddened to announce the cancellation of our Absolute European 2021 tour due to the uncertainty of the pandemic.

This was the first headlining tour we had planned for Europe and were going to be joined by some amazing friends.

Thank you to anyone that had bought tickets and supported us. We hope to return and see everyone as soon as possible.“

Today’s music market is saturated with the same repetitive themes, and bands seem more focused on what will sell rather than what they actually believe.

Metalcore staple Kublai Khan refuses to follow this structure. They use their music to push messages of what they stand for and today’s issues around the nation. They want people to relate to their songs, while emitting a sense of hope. “Nomad” is Kublai Khan’s debut album with Rise Records, and is easily some of the band’s best work to date. These ten songs are filled with aggressive energy and passion that is sure to please their existing fanbase, while simultaneously attracting new listeners. To support this release, the band will be hitting the road for a headlining tour this fall. “Nomad” is Kublai Khan on a brand new level, and the metalcore community is in for a treat.