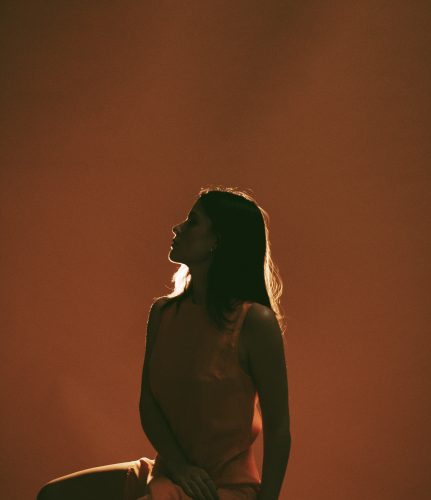 Today, critically acclaimed singer and songwriter LÉON unveils the tour dates for her Fade Into A Dream tour that will make stops across North America and Europe.

The Fade Into A Dream tour, which is named after one of LÉON’s most recent singles, will be LÉON’s first headline tour since 2019 and the first time she will perform songs from her sophomore album Apart and her latest album Circles, which was released last week via LL Entertainment and BMG. Supporting her will be Catie Turner.

On Circles, LÉON lets “us into her dreamland once more with the release of her new album,” according to praise from tastemaker magazine Wonderland who also described the album as a “beautiful blend of acoustic instrumentation and soul-baring lyricism.” Since her 2019 headline tour, LÉON has grown from strength to strength, capturing listeners with her poignant, reflective, and powerful storytelling. Now, fans of the Swedish singer-songwriter can see her perform songs from her sophomore album Apart and Circles for the first time ever.

LÉON, who has been described by Consequence of Sound as having “a knack for crafting tracks that feel like they’re falling into a daydream,” has been a powerhouse in the indie world since her debut self-titled album in 2019. Now, with the release of Circles, LÉON is leaning even further into her profound and powerful artistry while continuing to solidify herself as one of pop’s most introspective storytellers.

The critically acclaimed Swedish artist, who released her debut self-titled album in 2019, has earned a cult-following since releasing her debut single in 2015. LÉON has consistently delivered with every release, demonstrating her knack for crafting emotive, tender, and unforgettable pop songs. In addition to making her late-night television debut on The Late Late Show with James Corden, she has sold out headline shows worldwide and performed at U.S. festival staples including Coachella, Bonnaroo, and Lollapalooza.