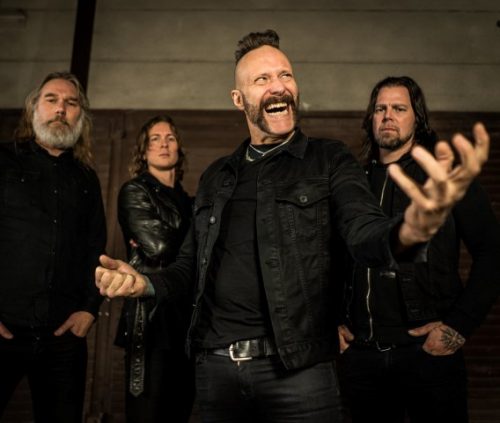 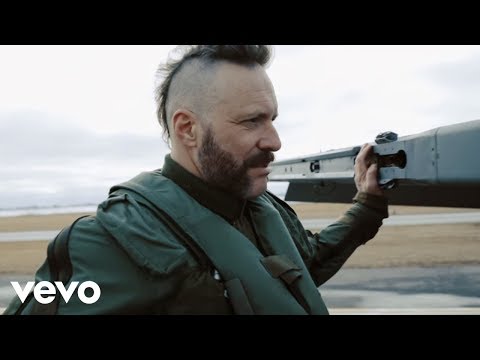 Mustasch – formed in 1998 in Gothenburg by Ralf Gyllenhammar (vocals, guitar) and Hannes Hansson (guitar) with the ideology to make music solely to their own liking. No matter what anyone else thought, Mustasch was to do their own thing – no compromises. Shortly Stam Johansson (bass) and Mats ”Dojan” Hansson (drums) joined the band, and not only because they liked the music but also for the reason the band name were chosen. During the grunge music era of that time, numerous parties based on moonshine, cheap tobacco and lots of hard rock almost always resulted in vinyl sleeves lying all over the apartment the day after. And on one hungover day it just came to them. Mustaches were worn by all the ’70s hard rock musicians : Tony Iommi, John Lord, Freddie Mercury, David Byron etc. Thus the band name Mustasch.