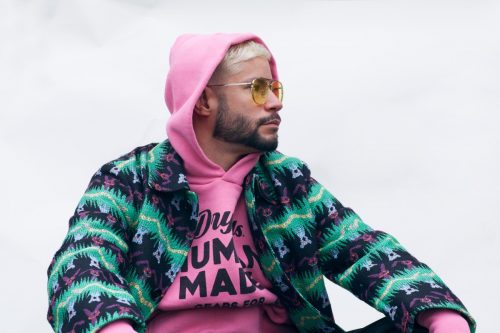 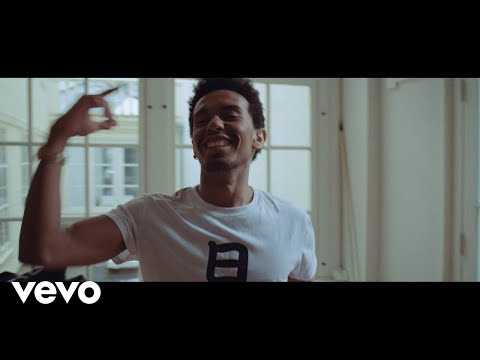 „Dear family, I’m sad to inform that I’m canceling my German tour. Unfortunately, my album release is postponed so I can’t play my latest work for you. This means we will have to give it more time. I will be back and I’ll play for you soon. Thank you so much for your support.“

It’s been seven years since Pete Philly performed live – but that’s all set to change in 2018. After his first shows in Amsterdam and Rotterdam last April he is ready to share his new tracks and live band with a bigger audience and therefore announcing new tour dates in Belgium, France, UK, Germany and of course the Netherlands. “The glorious return of Pete Philly” as The Independent have already called his re-newed entrance in music – the Aruba-born Amsterdam-based hip hop artist is back after a sevenyear hiatus following his diagnosis with Lyme disease. Last January he released his first single ‘Come Together’, followed up by early 2018 Summer hit ‘Favorite Song’.
He teamed up with Red Bull Music to make his takeoff even greater, resulting in a very special version of Favorite Song recorded as an Uncut at the Red Bull Music Studios in Amsterdam, showing his new band to a worldwide audience for the very first time. Pete Philly is performing live with his producer Melle Jutte as well as the Bliss quartet – four talented singers blending with his electronic tracks and adding some true energy to the live performance. Again, Pete Philly has succeeded in finding a live performance formula that is new and fresh, just as we know him from his earlier days with his musical partner and cellist Perquisite.