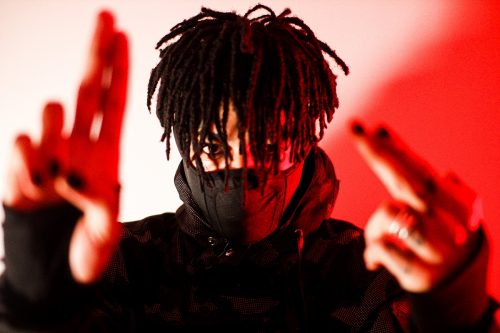 “Just had word the bus we were all due to be touring on has had a major issue – gear box set the ting on fire, gladly no one was on it at the time and no one got hurt – we have been scrambling around tying to get a replacement bus, but no luck.

Good news is that we are able to make the first three shows work, as well as Volt Festival and the headline date in Prague, but everything in between is unfortunately having to get cancelled.

Sadly Jasiah is also no longer on these dates, due to the issues we have had around the bus.

All tickets for all cancelled shows will be available for refunds at point of purchase.

Im sorry this happened. It’s out of my hands. I fucking love you and can’t wait to rage in Paris, Amsterdam and Brussels this weekend, then later this month in Volt Festival, Prague and the dates In September and October!