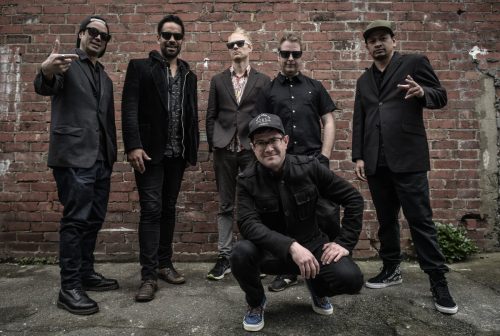 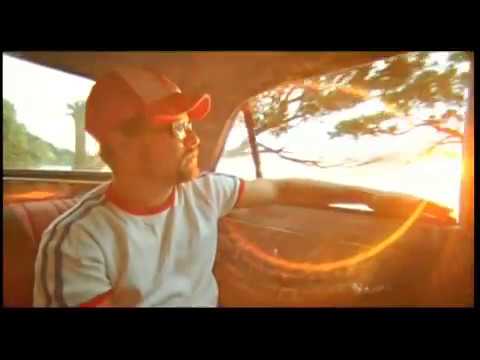 Ahead of their European tour, New Zealand reggae-soul legends, The Black Seeds, are pleased to announce the upcoming release of ‘REFABRICATED: Fabric Remixes & Rarities’ – a tasty selection of unreleased tracks, remixes & versions from their 2017 ‘Fabric’ album.

The Black Seeds have earned a reputation for rocking dancefloors around the world and are set to return to the UK & Europe for 14 shows in August, including mainstage slots at the UK’s Boomtown Fair and Beautiful Days Festivals.

Over the past two decades, The Black Seeds have gone from humble beginnings to take their boundary-crossing reggae fusion to the world. One of New Zealand’s most-loved acts, at home the multi-platinum-selling band are revered stalwarts of the touring and festival circuit, while abroad they’ve spearheaded New Zealand’s internationally renowned roots movement alongside the likes of Fat Freddy’s Drop and Katchafire.

Firmly rooted in the bass-heavy Jamaican sounds that inspired the birth of the band, The Black Seeds’ continue to push the boundaries of reggae without compromising the music’s heart. Seamlessly blending funk, soul, dub and Afrobeat into their reggae foundation, along with their own South Pacific influences, the result is a unique sound that stays true to the bands New Zealand roots.

Now get ready for the new ‘REFABRICATED’ EP, out everywhere July 5 on all digital platforms, and catch The Black Seeds live across the UK and Europe in August.