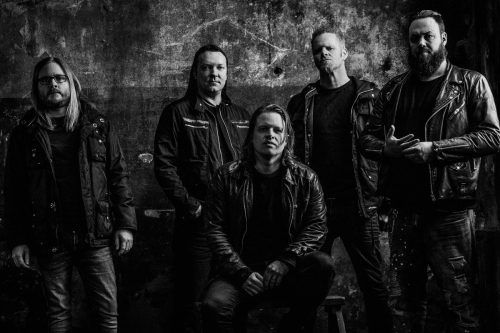 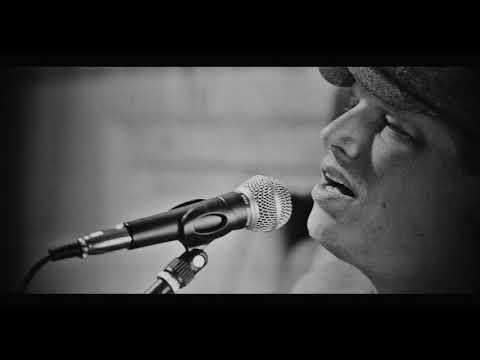 Robert Pettersson, Tomas Wallin, Mattias Larsson, Chris Rehn och Kristoffer Söderström are the brilliant minds who together form one of the largest bands ever to be conceived in Sweden – Takida.

Shortly after Takida was formed, in 1999, the band recorded a couple of demos, which led to a record deal and the release of their debut album “Make You Breathe” in 2006, which was the band’s big breakthrough. The follow up album was released the next year and contained the hit single ”Curly Sue”. The rest, as you usually say, is history.

They have, since the debut in 2006, managed to establish themselves as a force to be reckoned with and one of the biggest rock acts in Scandinavia. 2018 marked the beginning of a new chapter in Takida’s career, when they joined forces with record label BMG and released the single “Master”. The collaboration has resulted in the band’s, thus far, biggest international success with sold-out shows and a rapidly increasing fan base, mainly in Germany.

After an intense recording period in the studio, Takida is now more prepared than ever to follow up on the success with two new singles and then finally celebrate the break of summer 2019 with the new album “Sju”. That this promises another year of success for Takida, is nothing short of a fact.